Children Praying for Children Around the World 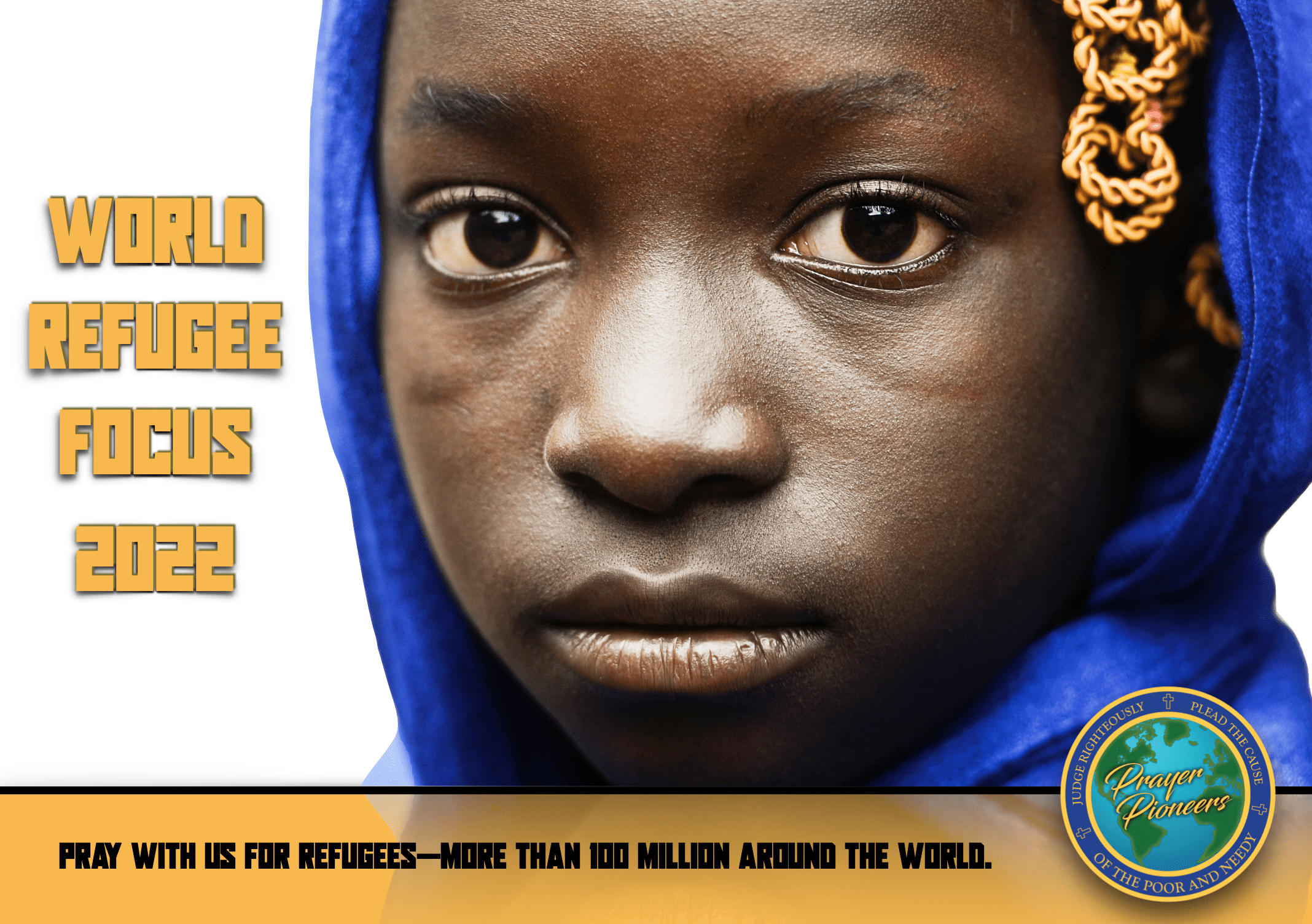 We have taken the word ‘refuge’
That stands for a place giving
Shelter from danger and trouble
And have turned it into a noun
To signify a person who escapes
Their own country
Because of war or some obscure
Political or religious reason
To find safety somewhere else.
The word fails
To capture the person or character or living being.

Each one seeking refuge
Is a galaxy, with stars of stories
Shining in them:
Behind their downward glance, or smiles that mean joy,
Or tears that feel grief, sorrow, rejection.

It doesn’t tell us the journeys
They have suffered
Like their shoes that bear the dust
Of various colours and weights
Mixed in among stones and dirt
From crossing continents.

It cannot speak the names of
Loved ones and friends left behind or scattered across
The globe each an island of his or her own.
From it no reason for their departure from home
Can be extracted – who likes leaving home anyway?

For millennia we have tried
To heal wounds through politics and religion
But our words haven’t included
The plea for forgiveness, only accusations.

It can hardly utter the accumulation
Of words in foreign languages they have learnt
To forge a lonely path through their wildernesses.
Even upon reaching a city like London
There are explosions, gunshots, screams,
Hurried footsteps round every corner
Relived in dreams and memories
Or among arguments behind closed doors:
Nowhere is safe.

Fear is something they have tasted in their palate
Intensely. They know its various flavours
Like a dish set before us.
Give us this day our…
An unfinished prayer in their mouths:
Their flight from everything familiar
Sudden, swift, desperate, unexpected.
Their homes wreckages of
Broken china, cracked photo frames,
Dusty clothes beneath the rubble.

Yet they know what this day should mean:
An eternity shrouded in time
For us to live and take hold of
In each other’s hands
Even if before it meant
The avoidance of murder,
Or blood shed from open wounds.

They live the day with an intensity I knew
When I was a child.
I want to be more alive with them, my friends.

I forget that the word has always signified God:
A being greater than us
Who we need especially now and always.
For what can we do outside
Of Him our refuge?

This was a poem read at the Prayer Pioneers’ Refugee Week Adult Prayer Meeting. It was inspired by a conversation Faith had with a refugee from Ethiopia at an English class she had attended at Refugee Week who had travelled many places – Middle East, Australia, South America, North America, Europe – to reach finally the UK. He could speak Arabic, Spanish, English. He said, “They call us refugees. In America, they call us aliens.” I agreed that it’s a name that is wholly inadequate. 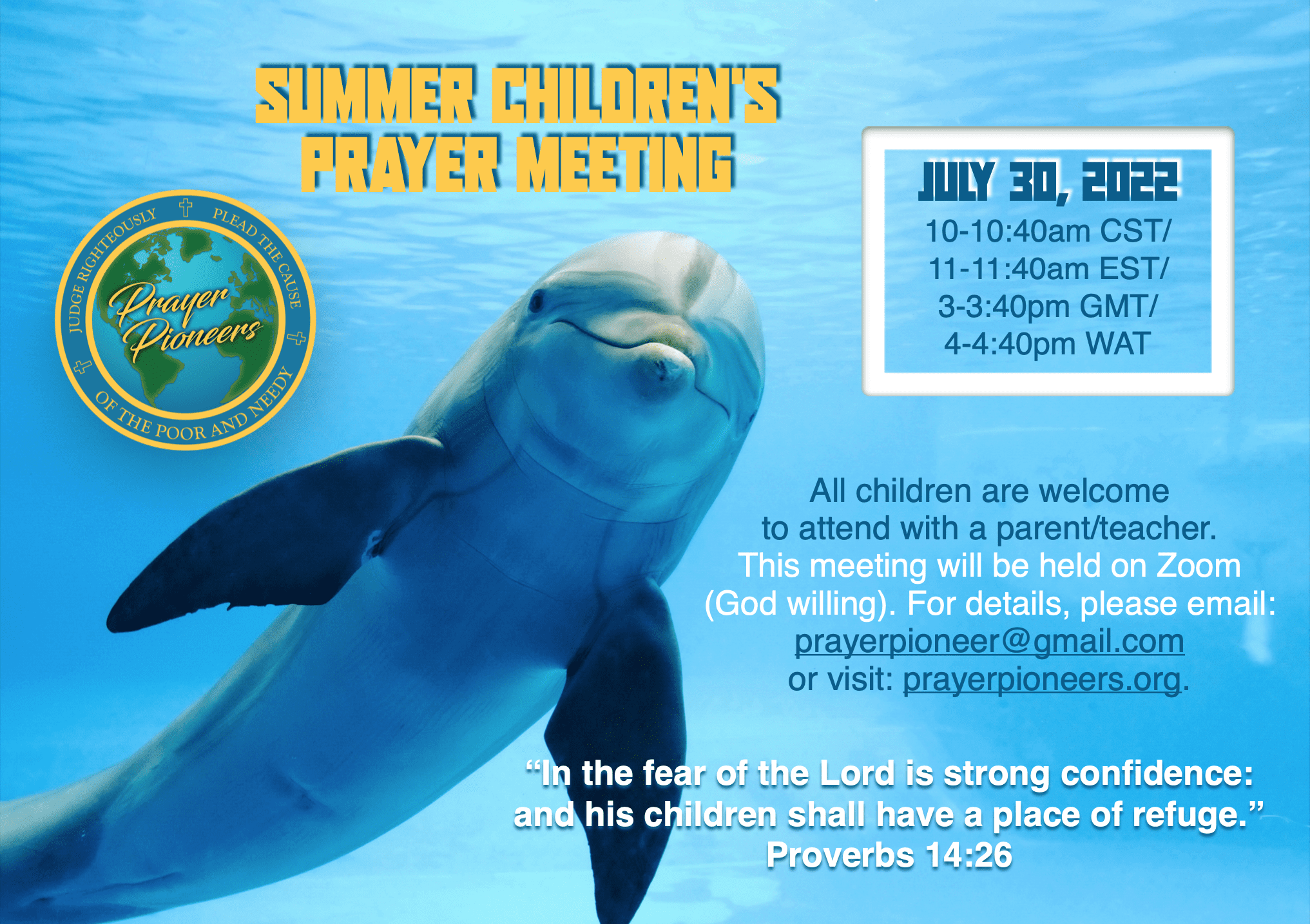 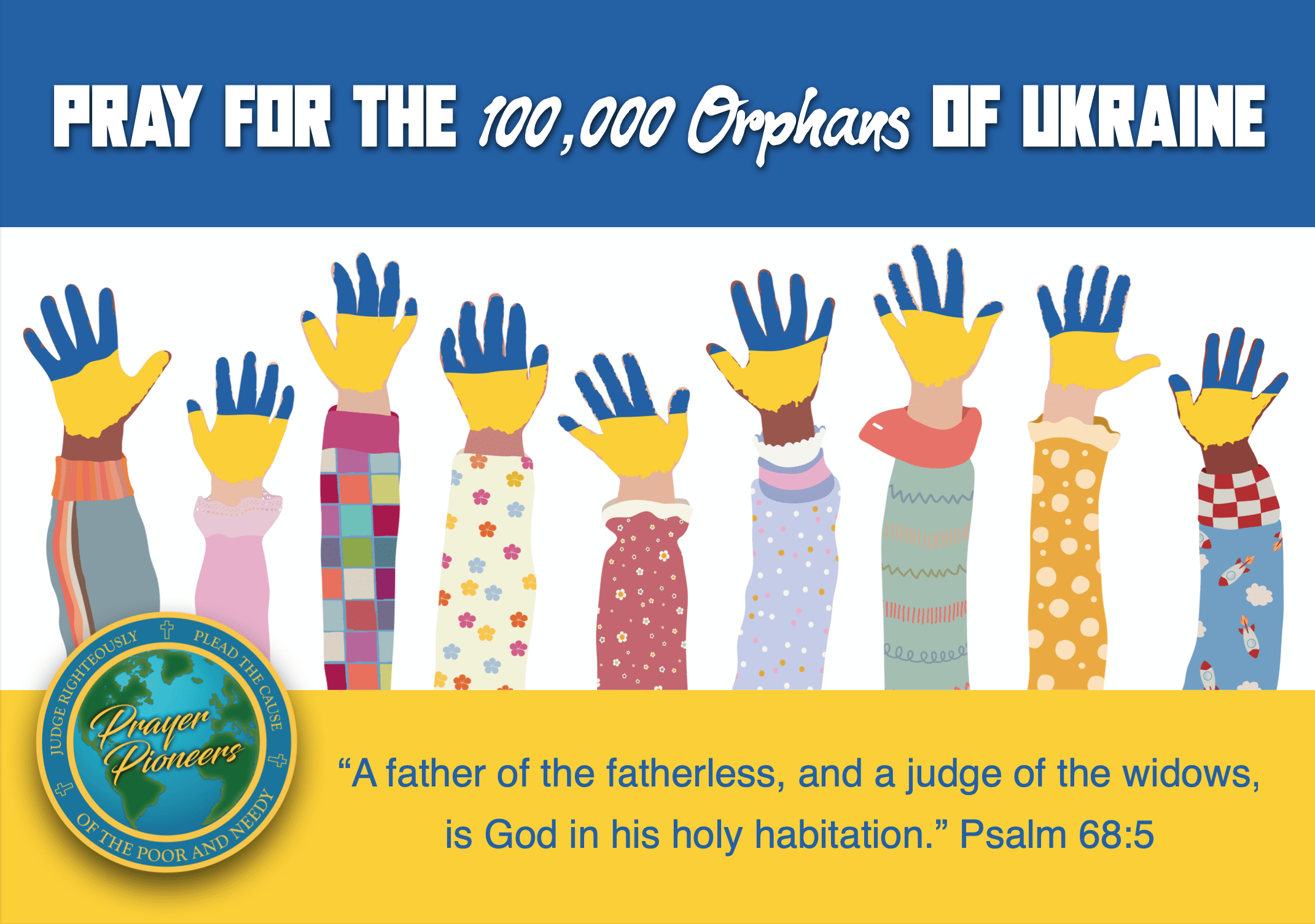 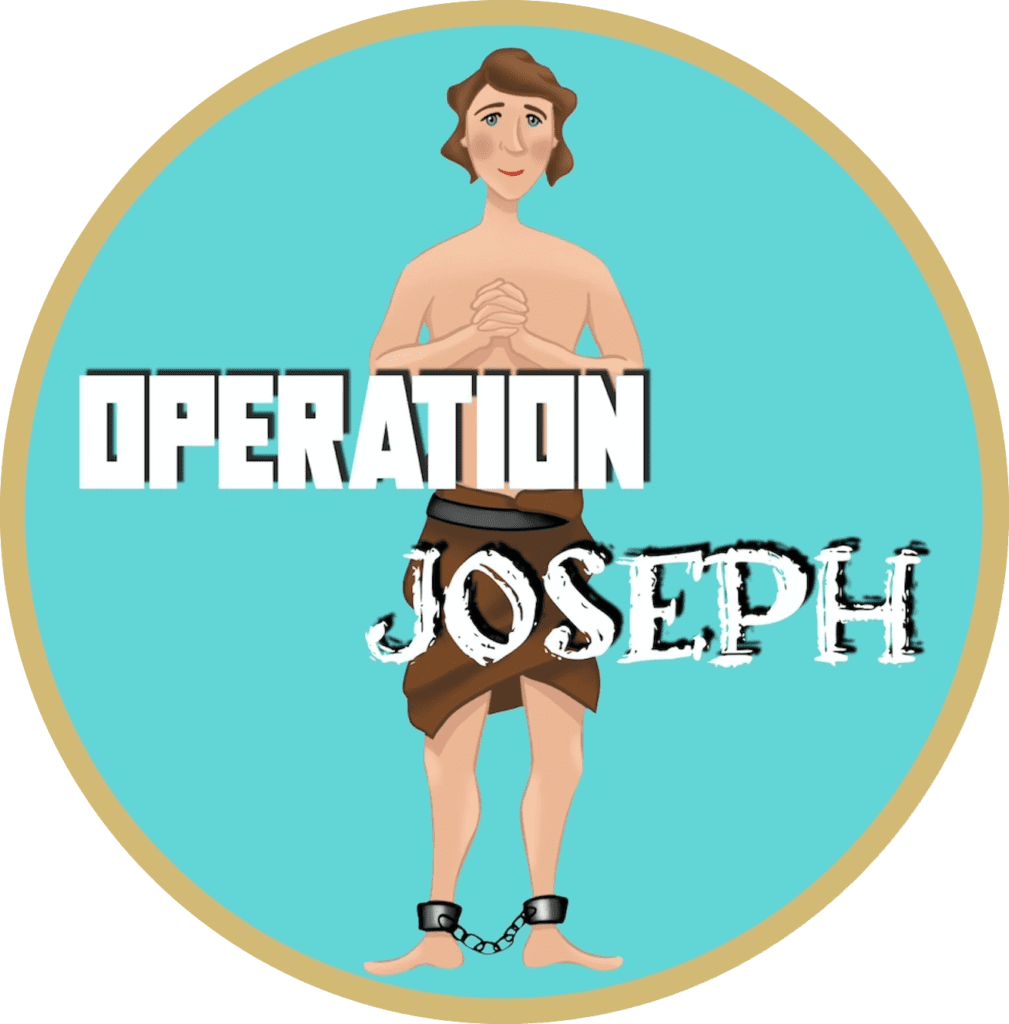 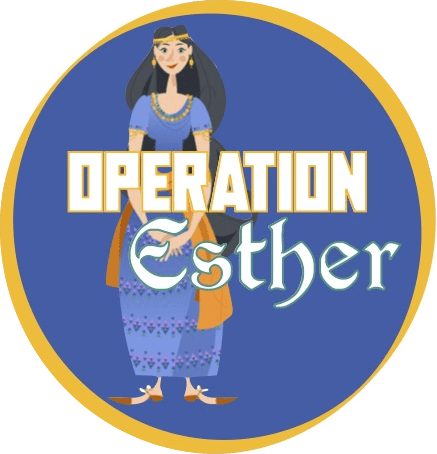 "But Jesus said, Suffer little children, and forbid them not, to come unto me: for of such is the kingdom of heaven."

"Open thy mouth, judge righteously, and plead the cause of the poor and needy."

"Prayer is the best response to hatred."

“I prayed for freedom for twenty years, but received no answer until I prayed with my legs.”

“God will answer you prayers better than you think. Of course, one will not always get exactly what he has asked for....We all have sorrows and disappointments, but one must never forget that, if commended to God, they will issue in good....His own solution is far better than any we could conceive.”

"“We never know how God will answer our prayers, but we can expect that He will get us involved in His plan for the answer. If we are true intercessors, we must be ready to take part in God’s work on behalf of the people for whom we pray.”